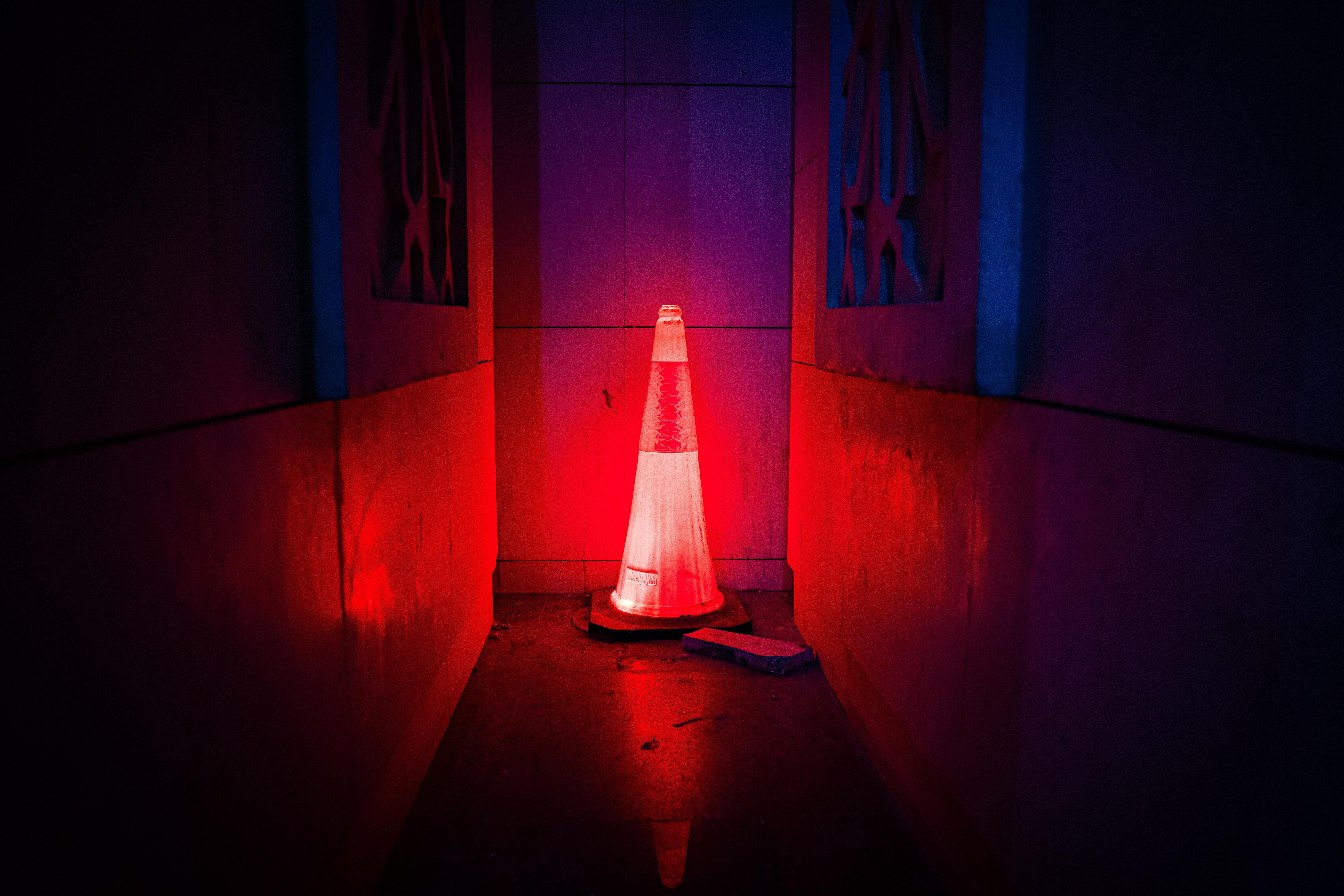 Back in May we published an article advising that the Insolvency Service was due to be given new powers to investigate director conduct after strike off.

What does this mean?

The new legislation gives the Insolvency Service the powers to directly: -

As the powers apply retrospectively, all current and future dissolved companies are caught by the legislation.

With the introduction of this new legislation, it is so important that early advice is taken when a business is in financial difficulty. There are many pitfalls which an “unadvised” director could fall down which could cause significant personal liability consequences. Here at ICS, our licensed and regulated IPs provide initial advice completely free of charge and without obligation as well as in the strictest of confidence, always.

The Government’s Press Release, Crackdown on directors who dissolve companies to evade debts: -

Our May 2021 Article regarding the new powers for the Insolvency Service: -