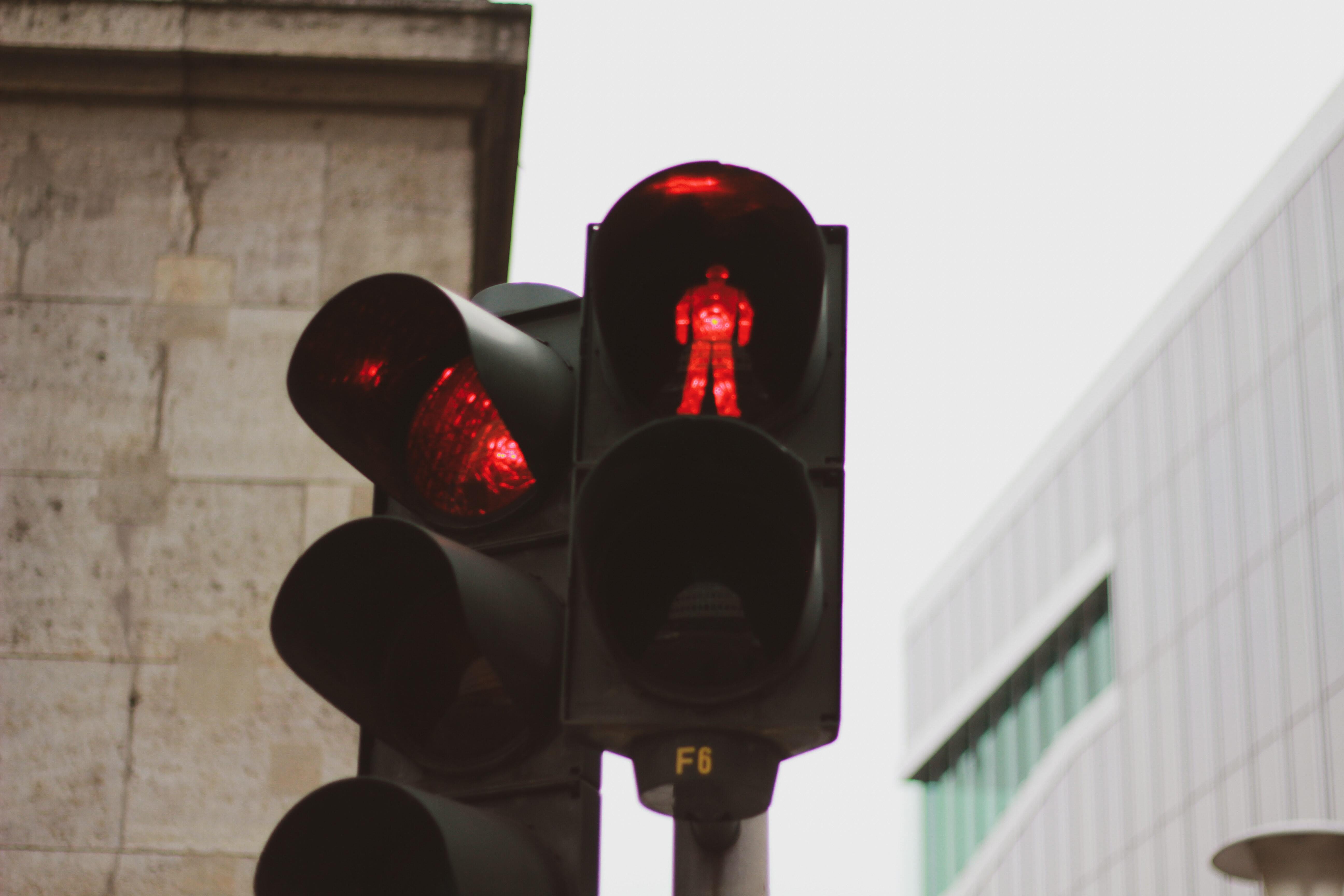 The Finance Act 2020 introduced joint and several liability for company directors, which makes directors personally liable for HMRC debts if certain criteria are met, in situations where HMRC considers they have abused the insolvency framework to dodge tax.

With the new powers, HMRC could personally pursue directors (and others) for the tax debts within historic failed companies and new/future companies, should certain criteria be met.

Within their guidance, HMRC advises that the measures have been put in place to act as a deterrent for “phoenixing”, whereby directors rack up tax debts in a limited company and then use the insolvency framework to liquidate and start again…only to rack up further tax debts and the cycle continues. Unscrupulous directors who operate in such a way create an unfair advantage against their competition who pay their tax debts, as the Crown’s money is instead utilised towards other business expenditure, director drawings, winning work and often undercutting the competition.

HMRC state that the new legislation is designed to narrowly target those who use insolvency to side step their liabilities and do not pay proper regard to their tax affairs.

The Four Conditions for Personal Liability of Company Tax Debts

In the last 5 years the individual had a “relevant connection” to at least 2 “old companies” that were subject to insolvency proceedings and had a tax debt.

A “new company” is or has been carrying on a similar trade to any of the 2 “old companies”.

The individual had a “relevant connection” to the “new company”.

Relevant connection – means director, shadow director or participator. Or if the individual is involved in or either directly or indirectly takes place in the management of the company.

The relevant “old companies” have a tax liability of more than £10k and is more than 50% of the total amount of those companies’ liabilities to their unsecured creditors.

Acknowledging that HMRC does not want to discourage entrepreneurship and not to catch small business start ups (which have a high failure rate) with this legislation, the minimum thresholds in Condition D have been introduced.

Timing of the Joint and Several Liability Notice

HMRC must issue a joint and several liability notice within 2 years of the day on which HMRC first became aware that the above conditions were met.

When should directors be worried?

If the above conditions are met, HMRC can seek to make that individual(s) personally responsible for…

The guidance from HMRC provides some example scenarios of when the criteria are engaged.

In the event that the criteria is met and HMRC issue a Joint and Several Liability Notice, then an individual would no doubt be made personally liable for a significant amount of HMRC debt spanning previous failures within the last 5 years as well as being personally on the hook for the next 5 years.

This will certainly serve as a deterrent for delinquent directors who rack up large HMRC debts (when compared with other creditors) before moving on in a new guise.

However, provided that in previous insolvencies HMRC is less than 50% of unsecured creditors then this legislation would not bite and therefore personal liability would not apply. It seems that by using this percentage basis, those who have treated all creditors equally (and not disadvantaged the Crown) are safe from being on the receiving end of a joint and several liability notice.

The covid pandemic has detrimentally affected many businesses in the last 18 months, many having taken advantage of deferring their tax liabilities and/or making use of the Time to Pay process with HMRC.

Those who have had a previous insolvency within the last 5 years should be wary that should the current business fail and HMRC is the majority creditor (and they want to “retrade through a new business”), then this may create a personal liability risk, which could be substantial.

It may be that there could be an uptick in Wrongful Trading and misfeasance claims if a business has continued when it ought not to, for the simple purpose of pushing a previous business insolvency beyond the 5 year retrospective period to avoid Condition A from engaging.

A quirky potential consequence of this legislation may be that if a director knows they have one insolvency within the last 5 years and their current company is failing, they may be motivated to make sufficient payments to HMRC (to the detriment of others) to ensure that the Crown debt remains under 50% of unsecured creditors and therefore below the criteria for satisfying the legislation, attempting to avoid Condition D from biting and circumvent personal liability for tax debts. Claims may also be brought should a director purposely allow other creditors to accrue so that HMRC becomes less than 50% of unsecured creditors, in an attempt to circumvent Condition D.

With the introduction of this new legislation, it is so important that early advice is taken. There are many pitfalls which an “unadvised” director could fall down which could cause significant personal liability consequences. Here at ICS, our licensed and regulated IPs provide initial advice completely free of charge and without obligation as well as in the strictest of confidence, always.