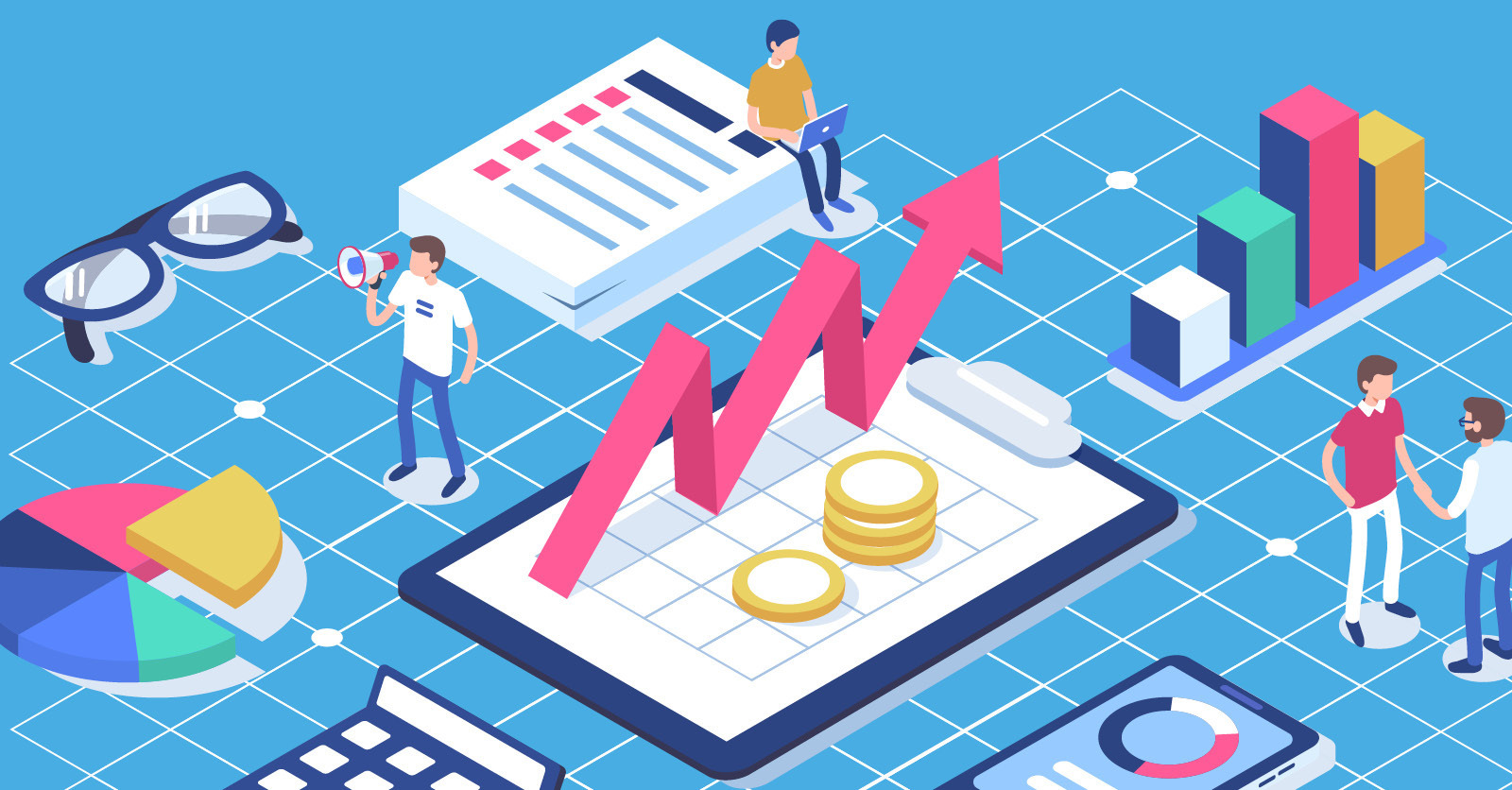 As suspected Rishi Sunak’s 2020 budget has been heavily influenced by the growing threat to the economy from the global outbreak of COVID19.

In his first Budget as chancellor, Sunak announced that Coronavirus will have “significant”, but “temporary” impact on the UK economy. In his attempt to control the situation, he has promised that the NHS will get whatever funding it needs — be it “millions or billions”. Which can only be seen as a reassuring statement of promises until we see the true extent of the outbreak in the months to come.

In support of small businesses, business rates have been abolished for one year in heavily hit sectors, which is welcomed news for those operating within the hospitality, retail and leisure sectors. As well as sick pay being available from day one of absence rather than day eight.

National Insurance contributions (NICs) thresholds for employees and the self-employed have increased, saving the typical employee around £104 and a typical self-employed person around £78 in 2020-21. The UK’s Corporation Tax rate remains at 19%.

The update that Entrepreneurs’ Relief will be reformed rather than abolished is a huge relief for business owners who fully expected it to be scrapped. Despite the lifetime allowance being significantly reduced from £10million to £1million, Rishi Sunak has claimed that 80% of entrepreneurs will not be affected. Small business owners will be grateful that they can still rely on the proceeds from selling or closing their business to fund their retirement. This announcement has also been backed by the assurance that “the government will continue to use the tax system to support genuine risk-taking and creativity where it is proven to be effective.”

If you’re looking to realise your investment in your company or are considering selling your business and need advice on Solvent Liquidations, get in touch to find out your best options and when to act.

It was announced by The Bank of England that interest rates would be cut by 0.5%, which is much larger than the expected 0.25%. Although after seeing the GDP growth flatline in January, there was not much choice for the BOE and does reposition the theory we all have, that the UK economy may be in a very weak position as the coronavirus outbreak spreads.

If your business cash flow is going to be affected due to COVID19 – taking early professional advice is key to keeping in control.